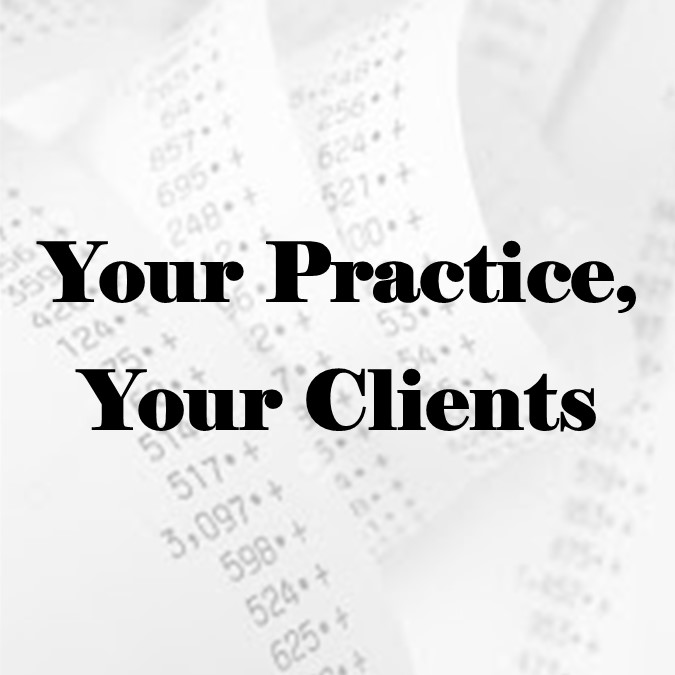 IRS reminds taxpayers and practitioners of expedited letter ruling procedures
• The IRS continues to look for ways to assist taxpayers affected by the COVID-19 pandemic. As part of that effort, the IRS reminds taxpayers and tax practitioners of the procedures for requesting expedited handling of requests for letter rulings under Rev. Proc. 2020-1, 2020-1 I.R.B. 1 (January 2, 2020).
IRS adds six more forms to list that can be signed digitally; 16 now available
• On August 28, the IRS announced that it would temporarily allow the use of digital signatures on certain forms that cannot be filed electronically. The agency added several more forms to that list. [Form 2848 is not one of the 16 forms.]
IRS selects 10 new members for Electronic Tax Administration Advisory Committee
• The IRS has selected 10 new members for the Electronic Tax Administration Advisory Committee (ETAAC).
• Established in 1998, the ETAAC is a public forum for the discussion of issues in electronic tax administration. Its aim is to prevent identity theft and refund fraud in support of paperless filing of tax and information returns. ETAAC members work closely with the Security Summit, a joint effort of the IRS, state tax administrators and the nation’s tax industry to fight identity theft and refund fraud.
Enrolled Agent Inactivation/Termination Letters
A message from the IRS Return Preparer Office:
• The annual clean-up of EAs with SSNs ending in 4, 5, or 6 who did not renew during this year’s renewal cycle was completed in July.
• Those who did not renew during the 2017 and 2020 cycles were moved to terminated status. (1,700+)
• Those who did not renew during the 2020 cycle were moved to inactive status. (3,900+)
• Due to COVID-19 and closure of the National Distribution Center, letters were sent late August.
• Anyone in inactive status can still submit a late renewal for approval; with proof of CE.
• Anyone in terminated status must re-take the Special Enrollment Exam to apply for re-enrollment.
• If an EA disagrees and has a record of previously renewing their EA status, they should contact the number on the letter.
• See Enrolled Agent Program for other topics.